This is a little joke that says that we are not pesedit.

Pesedit is maybe one of the best pes patch ever. Pesedit has a long tradition. Probably for most of you synonym for pes patch pesedit. 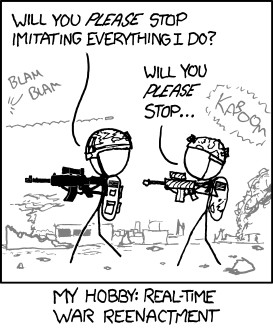 QPES site is a very young, with a long history of development. It originated from a PSD, but remains its core PSD.

We have things like PSD stats that they do not have and that is why we are so successful.